I am an artist and writer who creates unique, personal and passionate stories with animation, zines, comic books, theatre and illustration.

In 2014 I started Do It Theatre, a company that utilises illustration, animation and zines to tell stories through unique theatre performances. The technique was created for autistic adults and people with metal health related behaviours, but the work can appeal to everyone.

Do It Theatre have performed at numerous theatre and art festivals in the UK and Australia and received a New Emerging Theatre Company Award from New Diorama Theatre and a Starter for Ten Award from the National Theatre of Scotland. I also received a Small Grant Award for the Tom McGrath Trust to conduct further research into theatre, storytelling and mental health.

I have also exhibited artwork in over 60 galleries all over the world, including exhibitions in Edinburgh, London, Manchester, Istanbul, San Francisco, Toronto and Dundee. 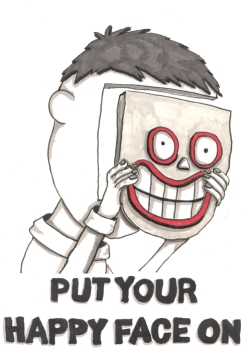 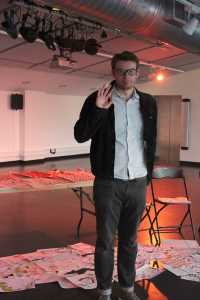